Benefit for Brandy and Yuk 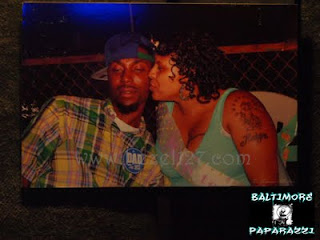 On September 1, 2011 at Sonar, a benefit show was put together for Yuk aka Mr. Livewire who recently celebrated the birth of his daughter Kaylee only to lose his wife at the same time. So the out-pour of compassion, love, concern and caring started with well wishes and offers to try and help this now single father of 4 through messages on Facebook as well as face to face at events.  Tay Tay of Tayland Promotions then put together a benefit show where the space at Sonar was donated, the flyer and djing was donated by DJ Jabril and everything that was taken in at the door went to Yuk and his family as well as people donating clothing. 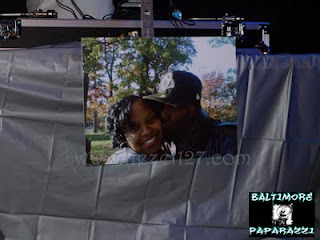 The performances were picked by Yuk.  He wanted it to be a celebration for Brandy and that's what it was!! The night ended with Yuk performing and the last song was the one he wrote for Brandy after she had passed.  As I looked around I could see tears in the eyes of a lot of people.
Sometimes it's not about you but someone else who may be going through things worse than you!
If you are interested in helping you can contact me, Tay Tay, or Yuk for more information!
Below are just a few of the 517 pictures I took that night!  Even if you aren't a friend of mine on Facebook you should be able to see the pictures!! 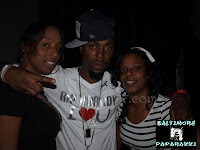 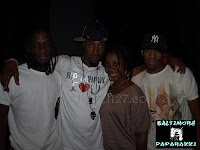 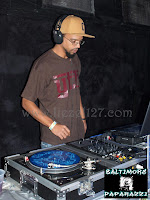 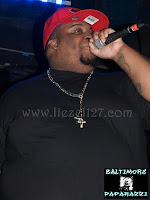 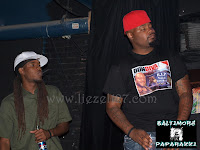 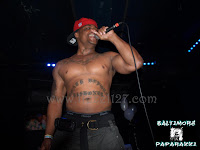 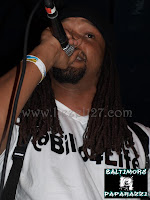 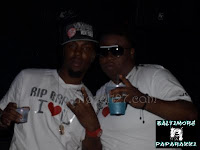 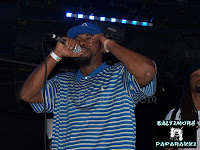 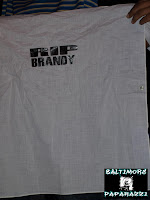 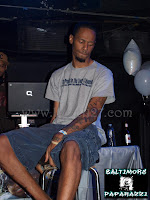 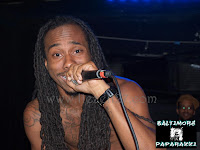 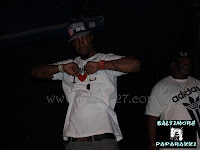 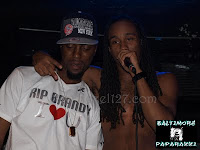 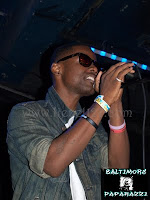 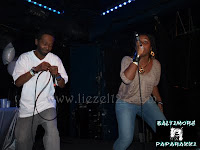 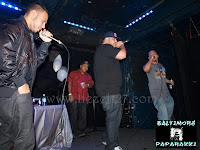 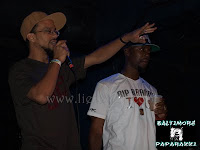 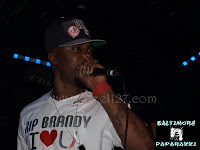 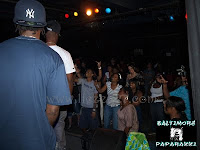 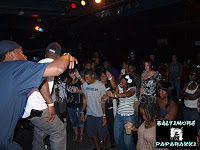 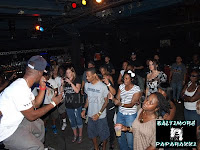 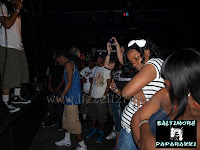 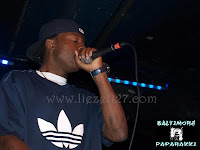 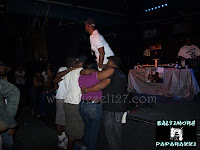 Posted by Liezel127 The Baltimore Paparazzi at 3:05 PM No comments: Links to this post

Liezel127 The Baltimore Paparazzi
Baltimore, Maryland, United States
This is the world as I see it! Whether it be about the music scene or just life. My opinions and my thoughts!